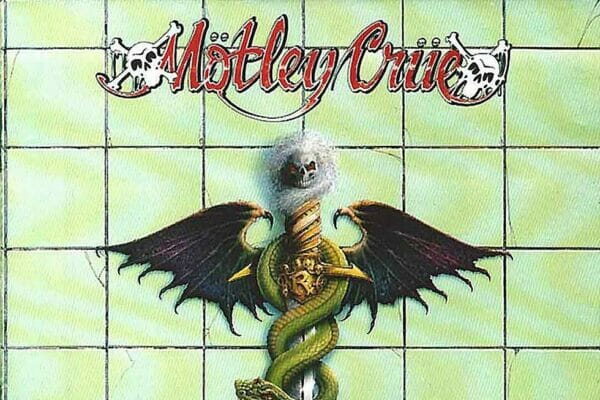 It’s the #SuperBlogTeamUp once again and this time, The Doctor is in! On this episode of the Metal Hammer of Doom, Jesse Starcher and Mark Radulich review Dr. Feelgood by Mötley Crüe!

He’s the One They Call Dr. Feelgood! A Mötley Crüe Review