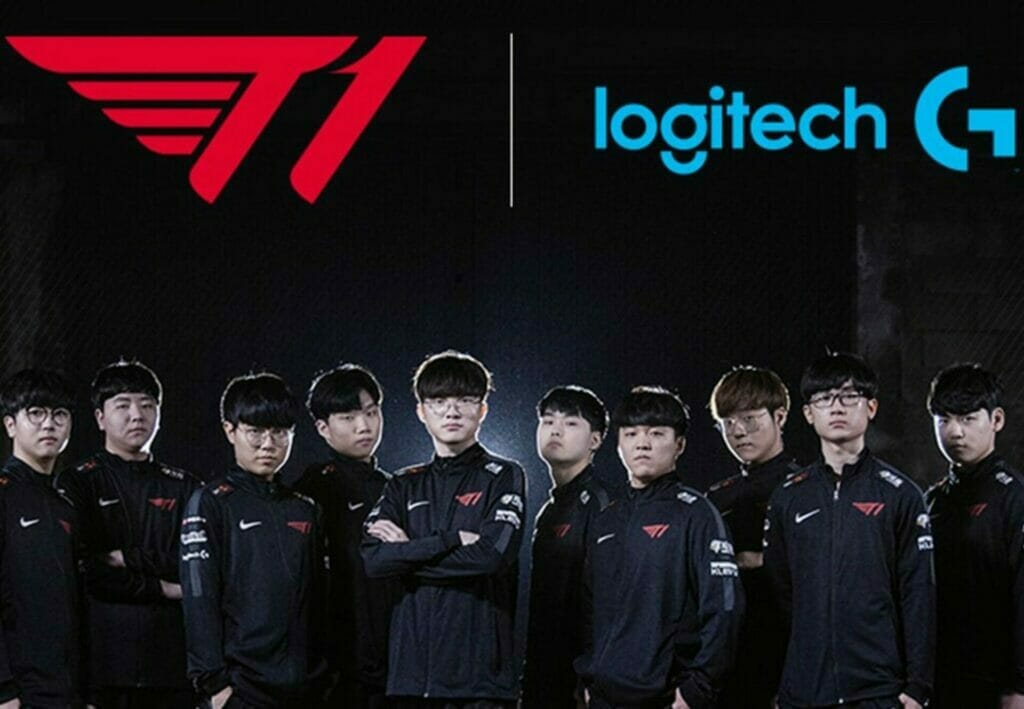 We’re approaching the end of the Spring Split, and that means more recaps of regional winners as the field for MSI continues to come together. Plus, the rest of the episode will be all about fixing: bug fixing, match-fixing, and so much more! Stay tuned, as some big rulings and a permaban will be discussed.

MSI Field Continues to Come Together, LCL Makes a Decision