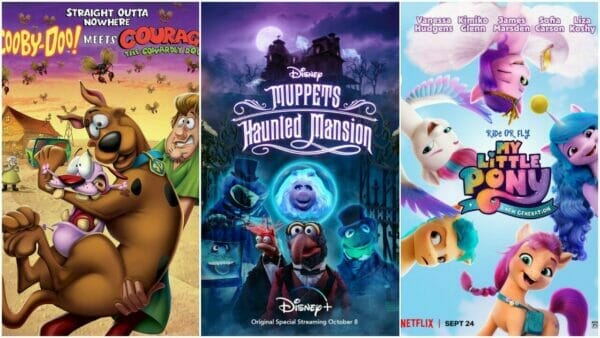 Also listen to our reviews of Scooby Doo movies.