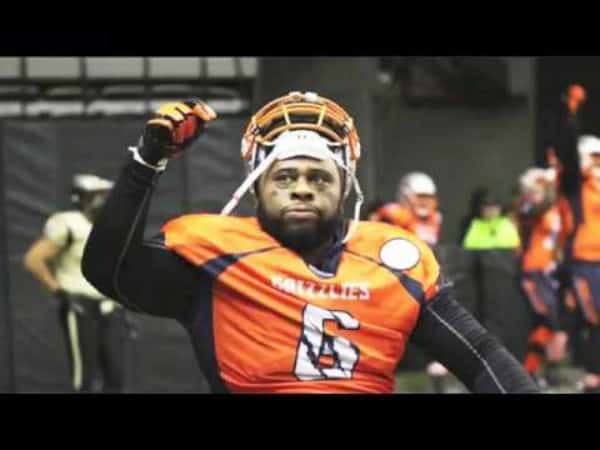 On a special NAL Now We’re just one week from the NAL title game between the Jacksonville Sharks and Columbus Lions. Whats changed since the two teams last met? What are the chances that the Lions pull off the upset? Stephen Ur III also interviews High Country Grizzlies running back Undra Hendrix. What’s his future looking like? Plus more! Tune in to the special episode of NAL Now, as the NAL Title Game nears.