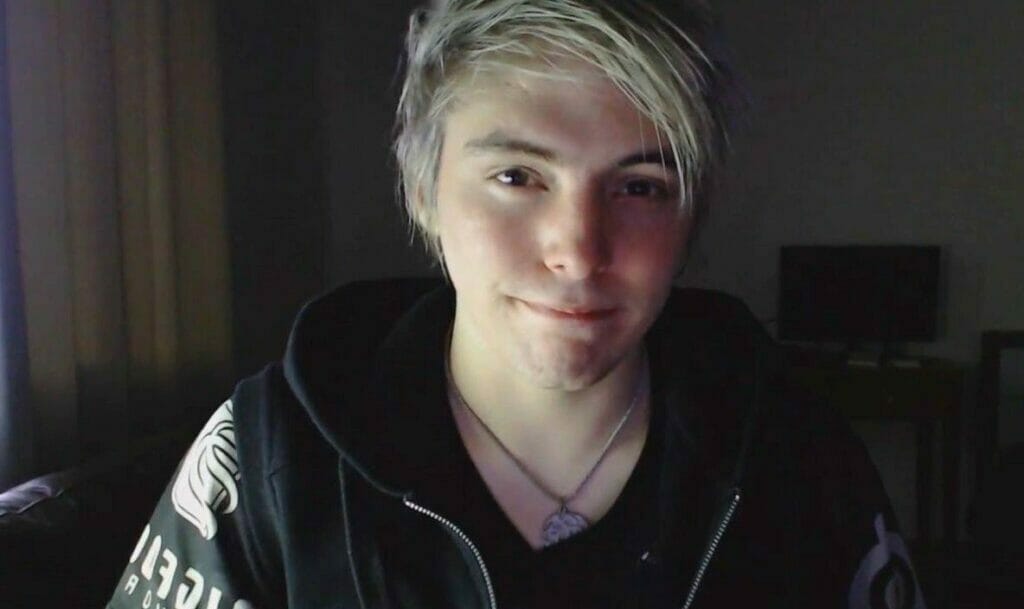 A special treat in store ahead of tomorrow’s championship series. For those who couldn’t guess, Dr. Manhattan is a bit of a newb when it comes to League of Legends. Luckily, Brian is here to show him (and any other beginners) the ropes as far as how to play and what the game is all about.

You thought last week was filled with big news? Well, not only is there a bunch of drama going on in the LCK and EU offseason, but there were a couple teams that made some HUGE moves. Team Liquid got two big names with Bwipo and Hans, and Cloud9 got an even bigger name by landing LS as their new head coach.

After all this, one big question: Who’s more stacked?