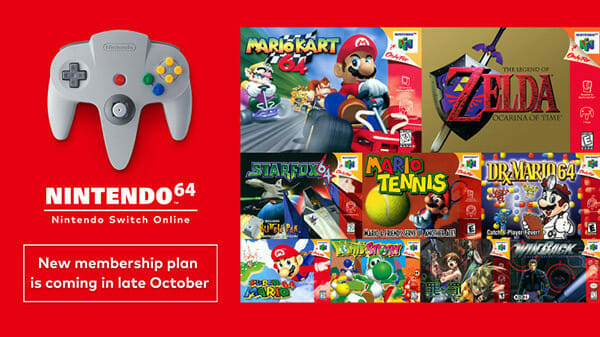 Nintendo delivered a ton to talk about with their latest Nintendo Direct from Bayonetta 3 finally getting its time to shine and Monster Hunter Rise getting a new expansion. Not to mention, a new Kirby game was announced too and it is in full 3D!

However, it also created some joyous moments with the announcement of Nintendo 64 and SEGA Genesis games coming to the Nintendo Switch Online service. This is not without its controversy as well, since this also means a price increase too. Where do Sean Garmer and Marc Morrison fall on that line? Should there be a price increase for old games? Or is this just another case of Nintendo doing it because they can?

Sean also played a little Kena: Bridge of Spirits, while Marc tried his hand at Tales of Arise, WRC 10, and Diablo II: Resurrected.

Plus there is a lot of other classic games talk from the Direct and outside of it with other collections being confirmed and even a rumored Klonoa one that has Sean very excited as well.

Lastly we talk about the Video Games 2 The Max here!