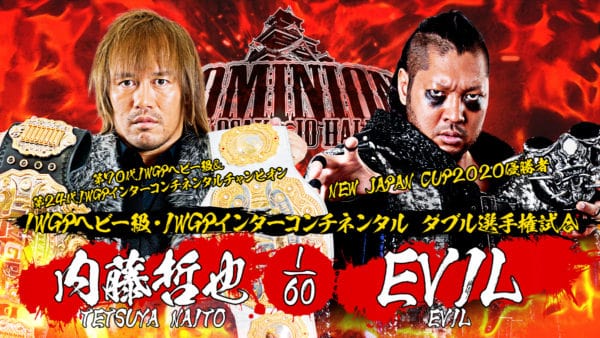 Welcome to a brand new episode of That Wrestling Show!! Join Bill Yankowy and Fro as this week they discuss topics such as the upcoming Eye for an Eye match and how bad of a stipulation the match is, a discussion on women being on the PWI 500, upcoming wrestling books, preview of a big weekend for New Japan and so much more.