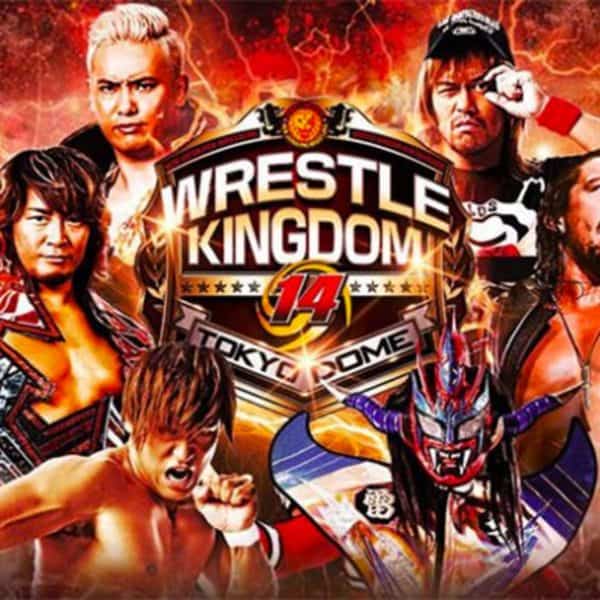 Welcome to a brand new episode of That Wrestling Show!!! Join Bill and Fro as this week they preview both nights of New Japan’s Wrestle Kingdom 14 with picks for all the matches. Plus they discuss engagement news, the Lana-Lashley wedding and why it might not have been as bad as you think, a look at the 2020 Dusty Classic Tag Team Tournament and more.

If you have any questions or comments, send an email.