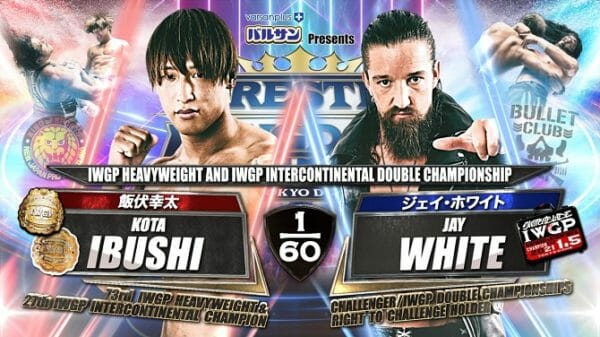 Welcome to a brand new episode of That Wrestling Show!!! Join Bill as this week he reviews both nights of Wrestle Kingdom 15 and finds out which night was the better show. Plus wrestling legends battling COVID-19, Ring of Honor resigning talent, Bill makes a plea to WWE to not have Cardi B on television, and much more. That’s this week on That Wrestling Show!!!