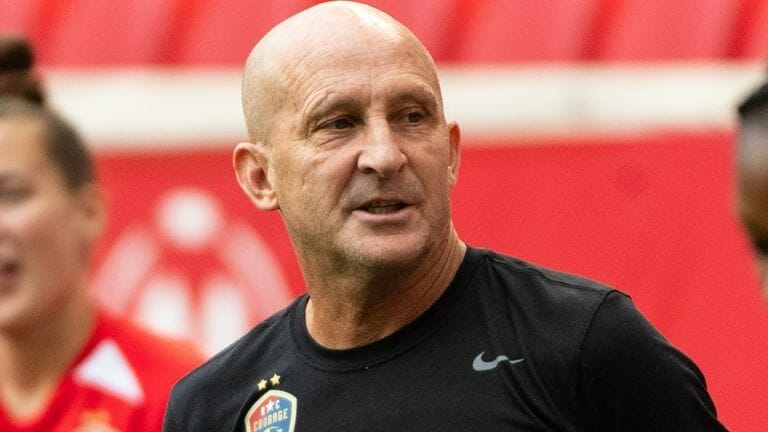 Unfortunately, the major story this week in American soccer is one that involves allegations of verbal and emotional abuse and sexual coercion that have led to the firing of not only former North Carolina head coach Paul Riley, but also former Washington Spirit head coach Richie Burke. This has now gone a step further with Lisa Baird now becoming the former commissioner of the league as well.

Sean Garmer and Erik Watkins discuss the delicate topic, why the league got it wrong on so many levels, and what they are starting to do to ensure it doesn’t happen again.

The United States Men’s National Team also had their World Cup Qualifying squad announced for the next round of games against Jamaica, Panama, and Costa Rica. The guys go over the roster, some surprises, and if there are any major snubs too.

Plus, Supporters Club, the Manchester United minute, and what’s a bigger disappointment Bayern Munich or Real Madrid from this week?

Rachael Kriger is a men’s and women’s soccer journalist for Equalizer Soccer, Last Word on Soccer, and is the Communication Director for the N.A. Soccer Reporters. She currently lives in Ocala, Florida, where she is the youth minister at Blessed Trinity Parish. However, her heart will always stay true and loyal to her beloved home of Pittsburgh, Pa., and her birth city of Moscow, Russia. Follow her on Twitter, @RachaelKriger.