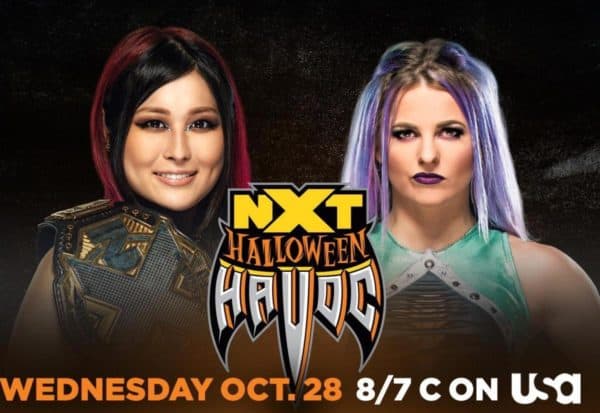 The Podsmen are short-handed, but that doesn’t stop Mark Radulich and Chris Sheehan from reviewing the NXT special Halloween Havoc 2020 on TV Party Tonight!