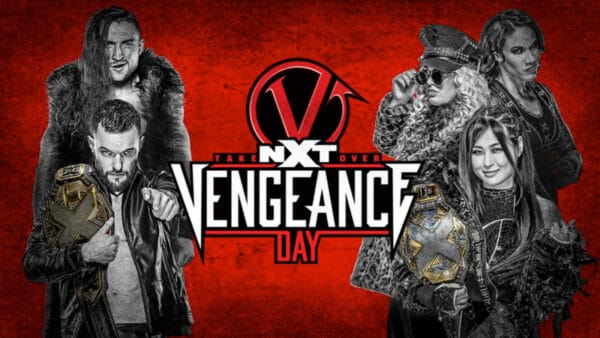 The Podsmen – now known as the Hoverboardsmen, Mark Radulich, Chris Sheehan and Chris Bailey are back from the future for the latest from WWE. This is the NXT Takeover Vengeance Day review.