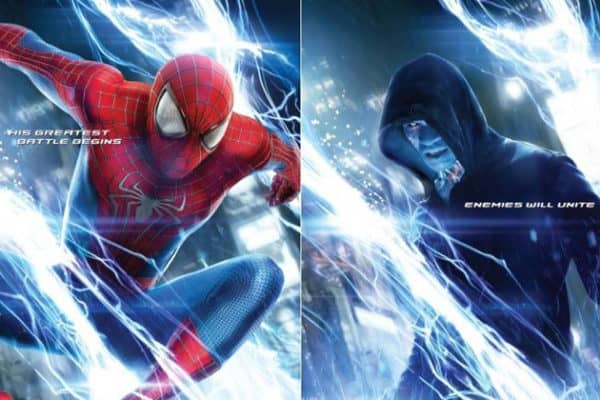 Sean Comer and Mark Radulich put Amazing Spider-Man 2, ON TRIAL! Confident in his powers as Spider-Man, Peter Parker (Andrew Garfield) embraces his new role as a hero and spends time with Gwen Stacy (Emma Stone) in between protecting New York from criminals.

However, his greatest battle yet is about to begin. With the emergence of Electro (Jamie Foxx), Peter must confront an enemy far more powerful than he is. And when his old friend Harry Osborn (Dane DeHaan) returns, Peter comes to realize that all his enemies have one thing in common: Oscorp.