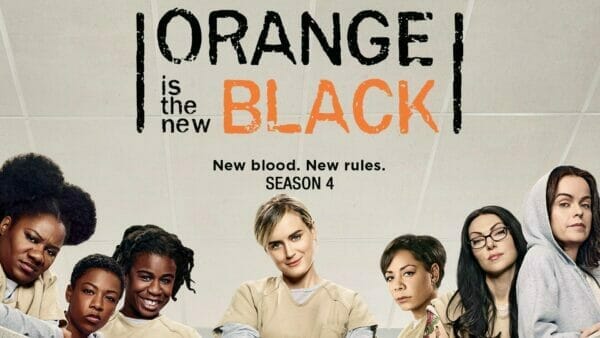 Check out more of our Orange is the New Black reviews!