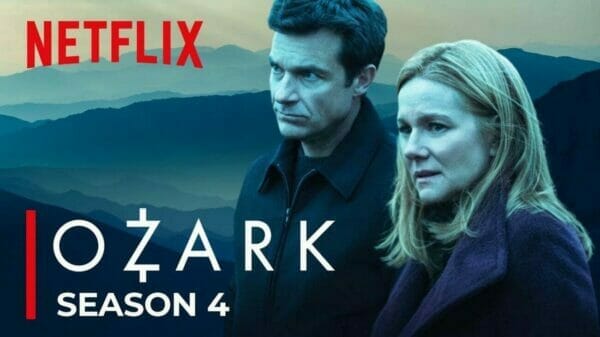 Jesse Starcher and Mark Radulich present their Ozark 2022 Season 4 Review! Ozark is an American crime drama streaming television series created by Bill Dubuque and Mark Williams for Netflix and produced by MRC Television and Aggregate Films. The series stars Jason Bateman and Laura Linney as Marty and Wendy Byrde, a married couple who move their family to the Lake of the Ozarks for money laundering. Bateman also serves as a director and executive producer for the series. In June 2020, the series was renewed for a fourth and final season consisting of fourteen episodes split into two parts; the first part was released on January 21, 2022, while the second was released on April 29, 2022.

Check out more of our Ozark reviews.