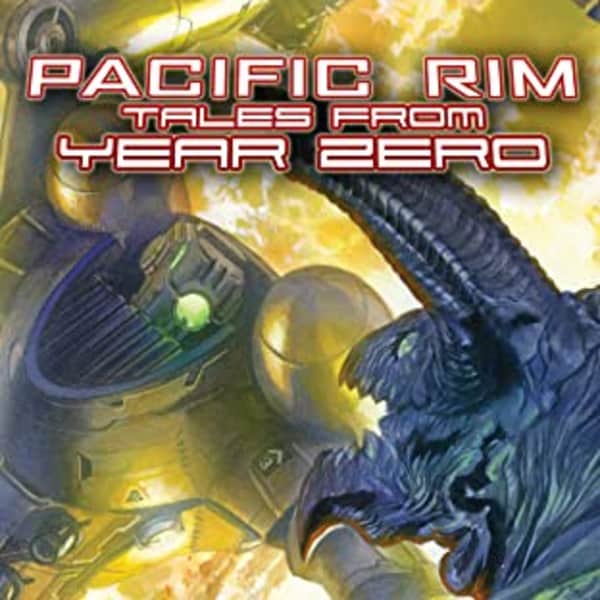 Netflix debuted a new show from the #PacificRim universe called Pacific Rim – The Black. In honor of that, Chris Sheehan and Mark Radulich review the prequel graphic novel for the original Pacific Rim movie, Pacific Rim: Tales From Year Zero written and developed by the same folks who made the movie!