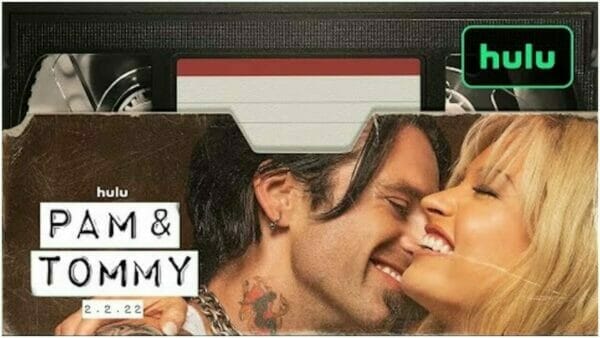 Alexis Hejna, Jesse Starcher and Mark Radulich present their Pam and Tommy Miniseries Review! Pam & Tommy is an American biographical drama miniseries chronicling the marriage between actress Pamela Anderson and Mötley Crüe drummer Tommy Lee, played by Lily James and Sebastian Stan respectively, during the period their unauthorised sex tape was made public. Based on the 2014 Rolling Stone article “Pam and Tommy: The Untold Story of the World’s Most Infamous Sex Tape” by Amanda Chicago Lewis, the series was created for Hulu by Robert Siegel, and is produced by Point Grey Pictures, Annapurna Television and Lionsgate Television.

Check out more of our Hulu reviews.