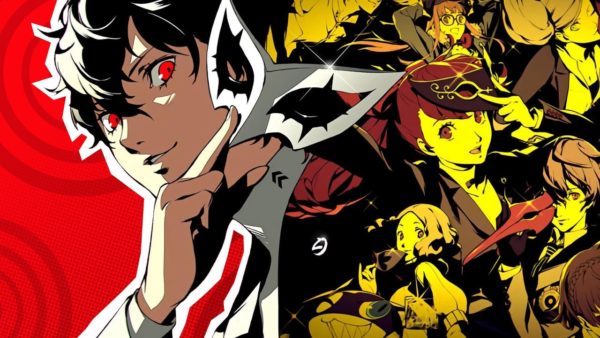 On this episode of Video Games 2 the MAX, sees hosts Sean Garmer and Marc Morrison discuss the games they are playing like Persona 5 Royal and One Piece: Pirate Warriors 4. Not to mention, the news of Gearbox’s wage gap between employees and management over Borderlands 3, Bethesda not having an E3 digital presentation and Wasteland 3 being delayed both due to COVID-19 concerns. While the guys also dish on their favorite Survival Horror Games too.

The show begins with the duo discussing some of the fallout from the physical version of Final Fantasy VII Remake releasing early in Europe and Australia. While also talking about the reception for Resident Evil 3. Marc then gets into his early impressions of Persona 5 Royal and works on exercise with Virzoom. Plus, his thoughts on Disaster Report 4: Summer Memories after playing the full release. While Sean gives early impressions of One Piece: Pirate 4 Warriors and the Panzer Dragoon Remake.

Then, the guys get into the news with the first topic being the bizarre and awful pay structure at Gearbox and how greed can show itself in terrible ways as Randy Pitchford deals with delivering bad news to employees about lower bonuses in a crappy way.

Plus, Bethesda is not doing an E3 digital presentation. Gamescom 2020 staying on even if it has to move to a digital format. Wasteland 3 getting delayed. The huge Mario 35th anniversary news bringing a lot of 3D classic games to Nintendo Switch like Super Mario Galaxy and Mario 64. The original Nier getting a remake and a special topic on Survival Horror Games too.