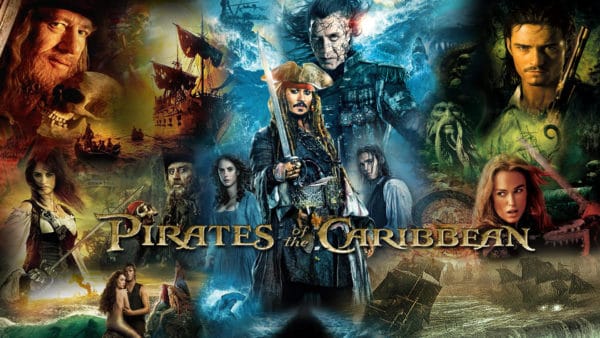 Andrew Graham joins Sean Comer and Mark Radulich to talk all about the bloated Pirates of the Caribbean franchise on Long Road to Ruin!