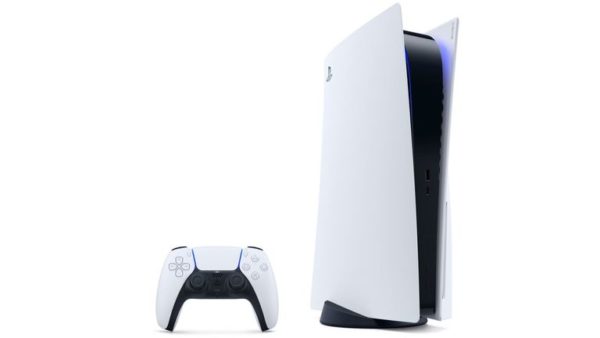 On this special edition of Video Games 2 the MAX hosts Sean Garmer and Marc Morrison are joined by Jens Dietrich and Randy Isbelle as they discuss everything announced at the PlayStation 5 event. Covering the big games such as Horizon Zero Dawn: Forbidden West, Spider-Man: Miles Morales, and Ratchet & Clank: Rift Apart. While also talking about the smaller games like Bugsnax and Kena: Bridge of Spirits too.

Plus, the console has finally been revealed and the guys talk about a potential price, the console design, and there is a digital edition as well.

Also, The Last of Us Part 2 reviews are out and they are absolutely glowing about the game. Not to mention, the big news that AT&T is putting WB Interactive up for sale is discussed. Where could beloved studios Rocksteady and Netherrealm land and is their a best choice for any of them?