It has been over a decade since Kurt Angle wrestled in a WWE ring. However, recent reports suggest the Olympic Gold Medalist’s return to the company is in the cards. At this point, Angle is not taking any future indie bookings. But, he does have two final matches in What Culture Pro Wrestling booked right now. One against Alberto El Patron, and another against Cody Rhodes. Reports suggest Kurt Angle could return to WWE in April, shortly after Wrestlemania 33.

So with the prospect of Kurt Angle returning to WWE, here are 5 potential opponents he should face upon his return to the company. 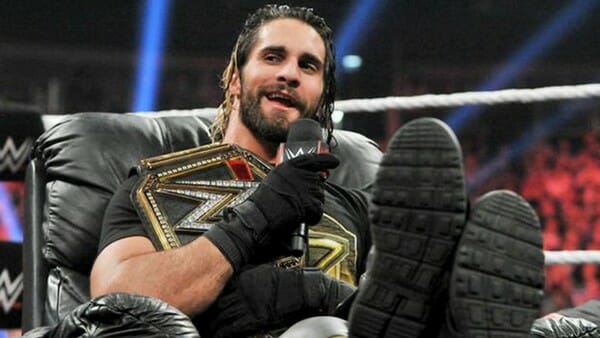 As of right now, Seth Rollins is one of the company’s brightest talents. While his current face turn has seen him be  under-utilized, his in-ring work continues to progress. 2017 has the potential to be a great year for WWE, as long as they can paint it as exactly that. If there is any veteran who could bring the best out of Rollins pound for pound, Kurt Angle is the best man. Possessing a unique combination in both aerial & ground attacks, Rollins is a star in the making. On the other hand, Kurt Angle is one of the best technical wrestlers of all time. Therefore, pitching the two together would be nothing short of entertaining. Furthermore, it shall also bring the best out of Rollins, as Angle is no push over in the ring. 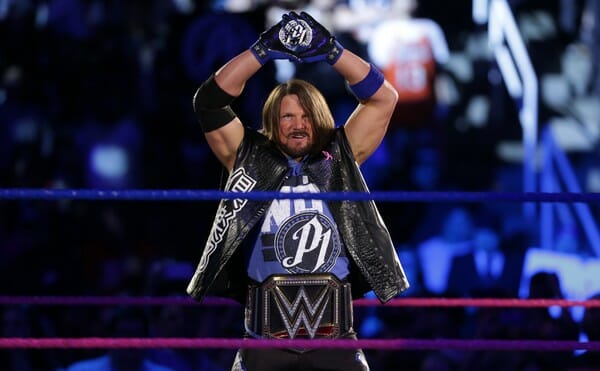 This list would not be complete without AJ Styles, right? Currently the best wrestler on the active WWE roster, Styles has proven why he is one of the best in the industry. It is hard to believe the company didn’t vote confidence in “The Phenomenal One” a year ago. However, one year later, he is leading the way. While both have met multiple times during their time in TNA, there is no doubt WWE fans would relish this bout . Hypothetically speaking, if WWE allowed Angle one final title run, AJ Styles VS Kurt Angle is a WWE World Heavyweight Title match in the making. The Olympic Gold-Medalist VS The Phenomenal One, the billing speaks for itself. 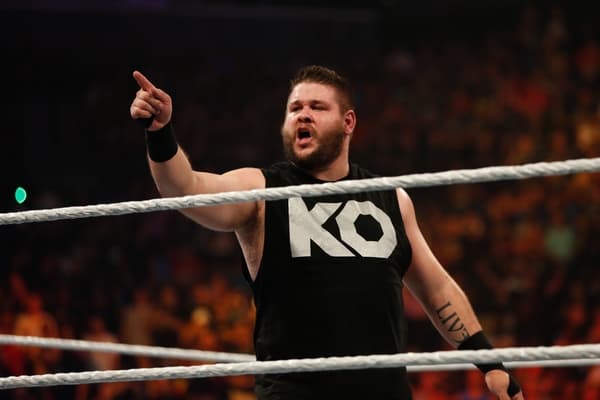 One has to consider Kurt Angle shall return as a face. Due to his popularity and time spent away from WWE, fans would graciously welcome him back. So with that in mind, who would be the ideal heel to face Angle? Kevin Owens. Despite being utilized as one of the top heels in WWE, KO possesses a great fandom with the WWE Universe. But more specifically, his in-ring ability is fantastic. If there was one feud to really engage fans with KO, then it would come in the form of a feud with Kurt Angle. Overall, the potential matches the two could put on could be show stealing. 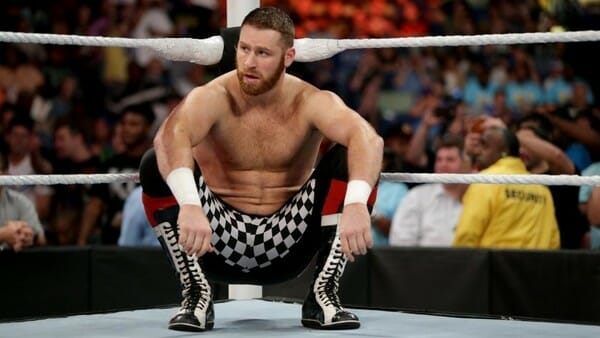 I like Sami Zayn, and I bet you do as well. Undoubtedly, Zayn is one of the most beloved superstars in the WWE today. At this point, it is evident the company are touting Zayn as the next top babyface, and it makes perfect sense. Due to the fact that Zayn is being pushed as a top face, one would assume taking on heels would be ideal. Well consider this……. Zayn facing Kurt Angle would benefit both, specifically more for Zayn, but Angle would not lose credibility. If WWE wants to truly have fans invested in Sami Zayn, then a series of matches with Kurt Angle would be a massive benefit. The feud would allow Zayn to gather a respective amount of desired attention, thus allowing more of the spotlight on the ability of Zayn. 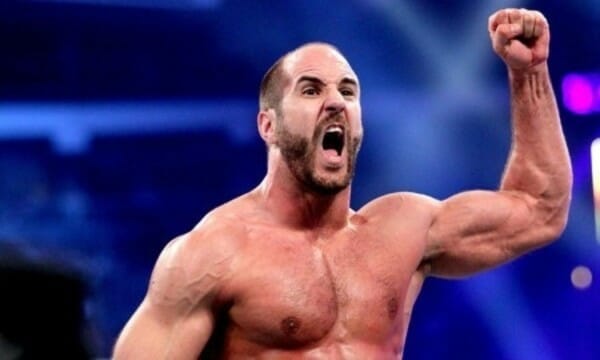 Well, why not? Easily one of the most underrated WWE Superstars in recent memory, Cesaro merits this feud. Pound for pound, Cesaro is one of the best wrestlers around, and a feud with Kurt Angle would not go a miss. Also, many feel as if the company have not rewarded him enough. So with this in mind, a feud with Angle would be ideal for the Swiss Superman, as the rub from competing, and possibly beating, Kurt Angle is exactly what he deserves. Cesaro also boasts one of the more innovative move sets within company. Kurt Angle mirrors Cesaro’s style in some aspects, thus a potential match between the two would be brilliant.