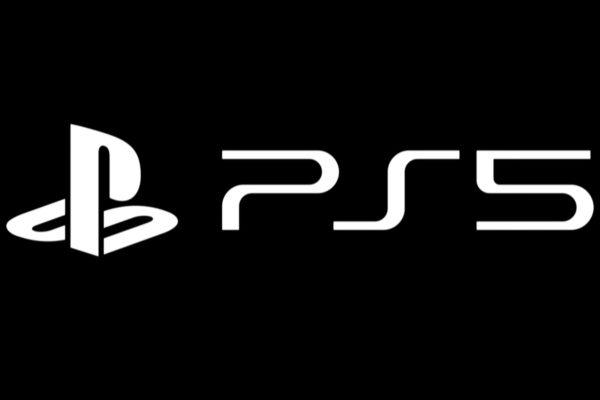 On this episode of Video Games 2 the MAX, Sean Garmer gives his thoughts on the Sonic Movie, Marc Morrison talks about the Fire Emblem: Three Houses DLC, and some major topics drive the conversation.

The show begins with a short conversation about Media Molecule‘s Dreams and what the guys are interested in checking out about the game. Marc then gives final thoughts on Dragon Ball Z: Kakarot and also discusses the Fire Emblem: Three Houses DLC too. While Sean gives spoiler-free thoughts on the Sonic Movie.

The PS5 price debate and whether or not Sony will have first-party exclusives in year 1 of the console drive a large part of the conversation on the show. Plus, Geoff Keighley not doing E3 2020 and what it says about the current and future state of E3 as a show. Additionally, the duo also discusses Disney wanting more games from their franchises, Disney saying no to Sora in Smash, and breaking free Persona onto the Nintendo Switch.

In the main topic, Sean and Marc talk about Xbox Gamepass, its future, and will it push Sony to make PS Now into something similar, and could other big publishers follow suit as well? They also discuss if Gamepass’s existence affects game quality and if exclusives truly are anti-consumer as well.

Is Xbox Gamepass the future of games and are exclusives really anti-consumer? (1:51:00)

Discussing the Sonic Movie, the PS5 Price, and more