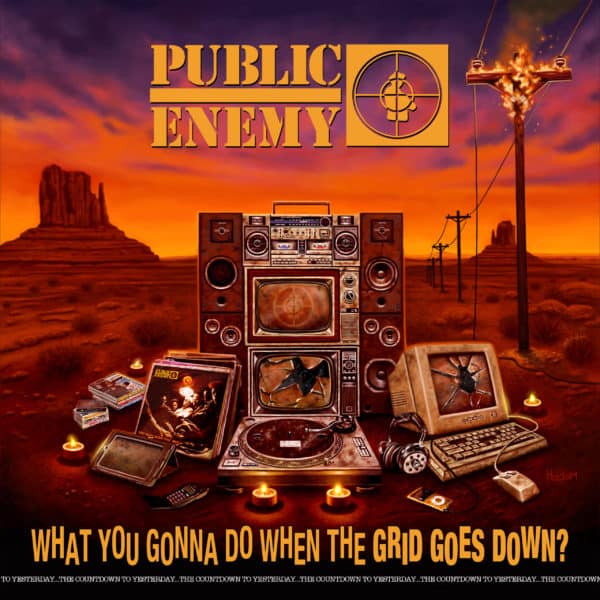 On a new Metal Hammer of Doom, Jesse Starcher and Mark Radulich review the latest Public Enemy album, What You Gonna Do When the Grid Goes Down?

Public Enemy Asks…What You Gonna Do When the Grid Goes Down?