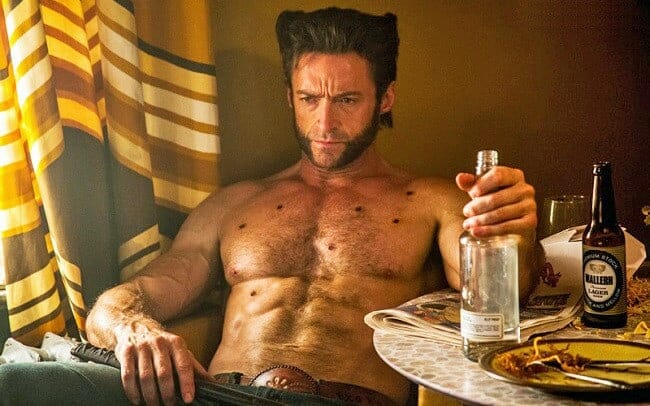 OK, BUB! It is time for the Radulich in Broadcasting Network to kick off Wolverine Week with this introduction show. They pay tribute to one of Marvel comic’s most prolific characters. Synergizing with the release of the Logan film, their network brings themed content for most of the upcoming week.

Starting with this first episode hosted by a multitude of content contributors including Mark Radulich, Jayson Teasley, Ronnie Adams, Josh Calandros, and Jesse Starcher.This is meant as an introductory conversation about Wolverine in comics, movies, and television.