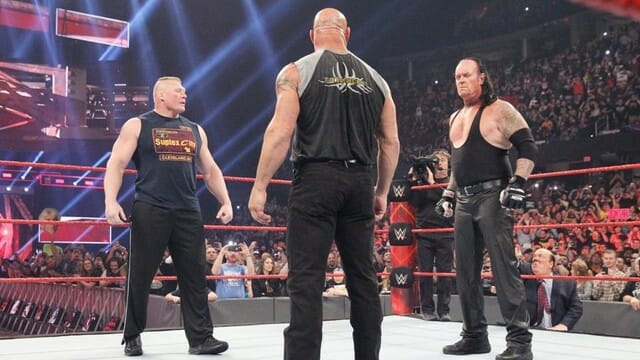 Welcome to our Wrestling 2 the MAX WWE RAW Review.

Shortly after WWE RAW ends, we have our WWE RAW Review, and still have our regular W2M Part 1 episode after it as well. So, Sean (@W2MSean), Gary (@W2Mgary) and Paul (@hailtothechimp7) discuss and talk about the high and lows of the Monday night show.

So, join us, as we discuss everything about WWE RAW, as the build continues to the Royal Rumble. Goldberg returns. The participants within the Rumble continue to fight, and the Universal Title scene continues to remain the same.