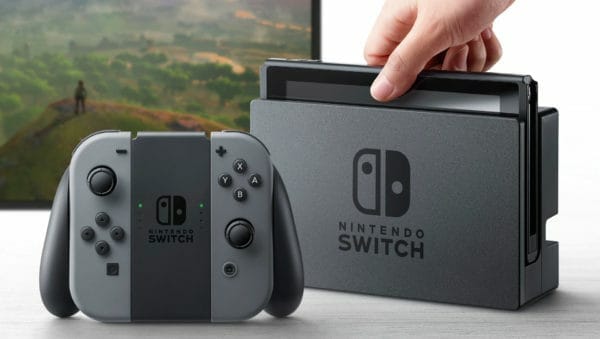 Tonight, Nintendo will have a livestream, which gives major details on their new hardware, the Switch. Obviously, there are plenty of rumors out there. Now, Nintendo gets to confirm all the specifics. One would imagine we receive information on accessories, SKU’s, games and the price. However, those details are a bit scarce. So, what do gamers do when given little to no details? We take blind guesses of course. Take these 10 guesses as pure conjecture, but perhaps there winds up being a bit of truth in here too. After the stream, I will revisit my 10 guesses and see if I was right or not. 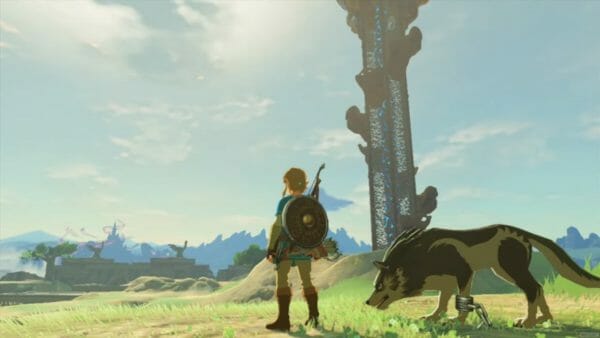 Legend of Zelda and Mario Out at Launch 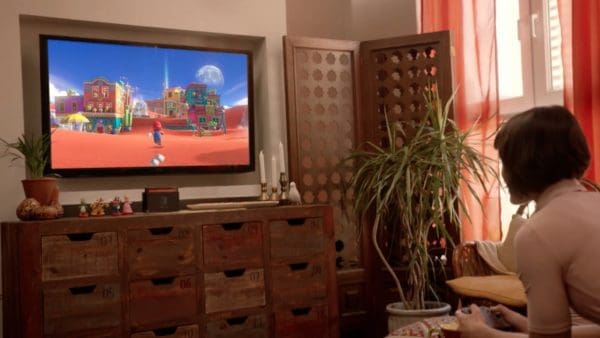 Legend of Zelda: Breath of the Wild and a Mario game appear as launch titles. This rumor has been going around for a while, and I see no reason why it would not be true. We know Breath of the Wild is now a Switch exclusive title. In the announcement video, we saw a Mario game shown. So, it just makes sense that Nintendo comes out with two of their strongest franchises right out of the gate. They need to do anything possible to get interest in the new console. 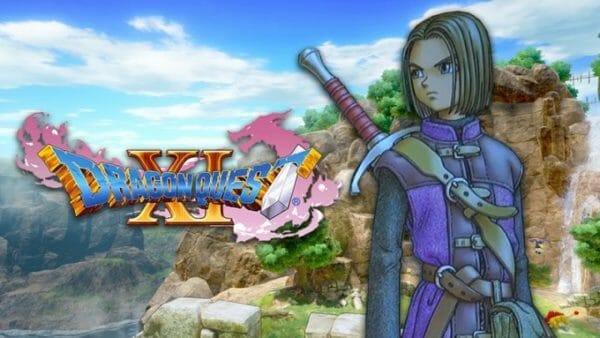 Two big name third-party games are announced for the Switch as launch titles. This is a bit of a gamble, but I think it makes sense. Nintendo knows that part of the Wii U’s problem was lack of third-party support. While the power of the Switch isn’t at PS4 or Xbox One levels, it can still handle some big games. So, based on the announcement video, Elder Scrolls V: Skyrim will be on the Switch. We do know Square-Enix is bringing two Dragon Quest games. Perhaps, one of them is a launch game. This goes with my theory that I do not think it will be a shooter or hack-and-slash game. Mainly, because those tend to be fairly intensive when it comes to processing power, but maybe a Resident Evil (since they seem to be going back to their horror roots?) 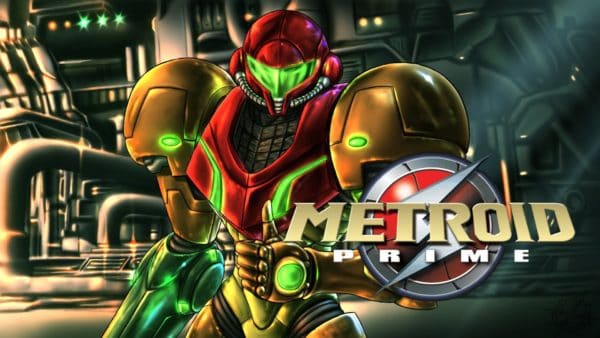 A new Metroid Prime-style game. This is pretty much a guess, but I think it has a good chance of happening. Nintendo knows they need this console to succeed. Metroid Prime sold a lot of Nintendo Gamecube‘s and revitalized the franchise. Not to mention, had a nice collection on Nintendo Wii too. Nintendo needs that type of buzz about the Switch, and Metroid is a game that has been fairly absent from the Wii U. It would also provide Nintendo with a second wave first-party release as the console is getting established. 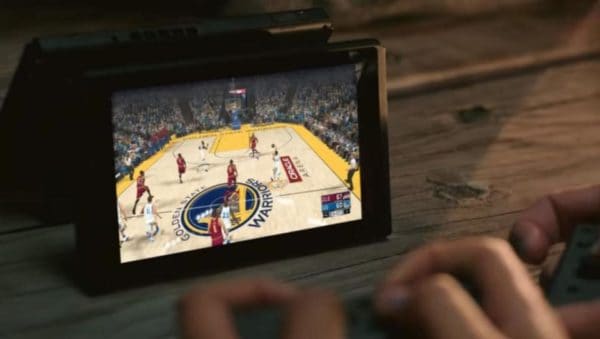 Sports Games return to Nintendo. We already saw a Basketball game being played in the trailer. However, this isn’t going to be the only sports game on the system. Imagine being able to take Madden on a trip with you. FIFA would also be a fun travel game. It might not be the same version of a game that is on the other consoles, but I do think there will be some version of those games releasing on the Switch. 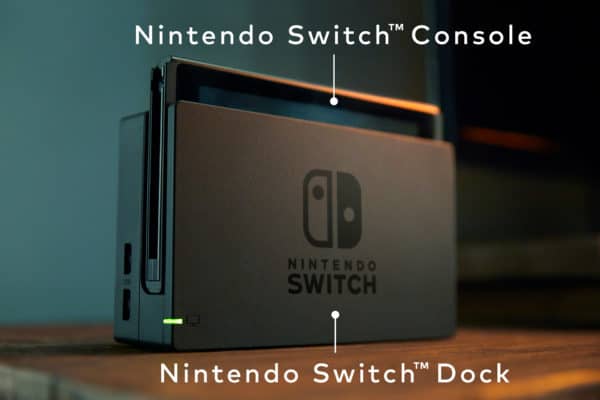 The console ends up being as powerful as the original Xbox One, with a catch. I think that the Nintendo Switch will be as powerful as the original Xbox One. But only when in the dock. Again, I stress that I have no inside information, but it just makes sense that the console would have some benefit from the dock, other than just being played on a TV. We’ve seen Nintendo deny things before and they end up coming true. I mean, why else have a Dock? Nintendo could have just put in an HDMI port and called it a day. The fact that the dock exists means, to me at least, it would provide a little more power for the console to play games. 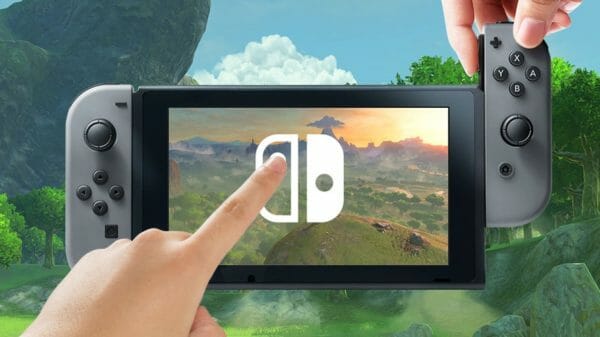 The Switch has touchscreen. This is actually one of the rumors where a lot of information has been provided, which indicates this is happening. Even reports that suggest the Switch has multi-touch capabilities. It makes sense, Nintendo has done a lot with touch controls. They also have some great Wii U and 3DS games and Nintendo has enjoyed porting old games to newer consoles. Since Wii U games use a touchscreen, Switch needs to have a touchscreen so Nintendo can port Wii U games to the new console. 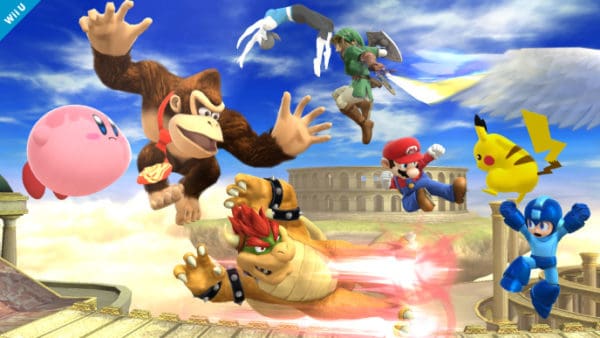 Smash Bros will be a second wave first party release for the Switch. Hey, something has to go along with Metroid right? Seriously though, Smash Bros would be a perfect game to release a year or so after the console. It provides excitement, and would let Nintendo play up the multiplayer aspect of the console. They could even expand on the original and provide more characters for the Nintendo Switch version.

Pokemon and Fire Emblem on Switch 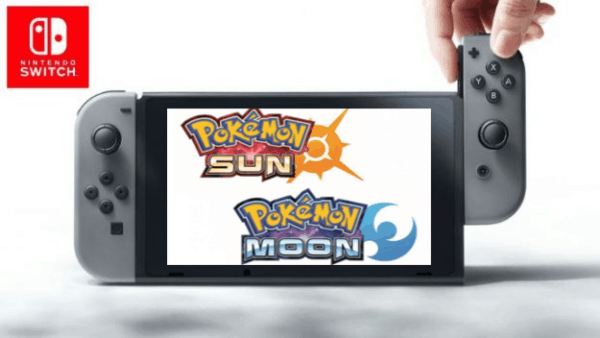 Pokemon, Fire Emblem, and Advanced Wars all have Switch releases. This is a little less likely to be shown on the livestream (well Pokemon probably will be.) However, these are all franchises that do well on the Nintendo handheld systems, and should have releases on the Switch as well. Not only will this provide Nintendo with more first-party releases, but also incentivize fans of these franchises to make the Switch. I’ll be honest, Advanced Wars is a personal choice for me.

Nintendo Figures Out the Internet 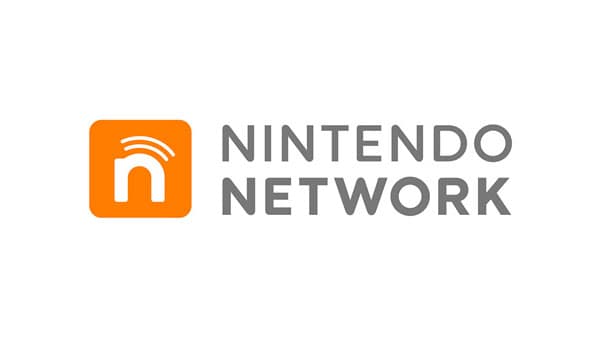 Nintendo Charges for Online Service. Everyone is doing it nowadays. Even Sony got into the act on PS4. It only makes sense for Nintendo to finally realize, if they really want to get with everyone else in the online world, especially with a console that’s portable like this one, they have to ask people to fork over some money. Perhaps they charge less than everyone else, maybe $30 a month. But there’s no need for them to continue to be behind the times in an area where everything is getting increasingly digital.

They could even institute their own version of PS Plus or Games for Gold, but perhaps make it more open. People love classic Nintendo games. Why not give people one retro game and one newer game that they can play digitally. Perhaps the older game is given away, similar to Games for Gold on Xbox 360. Then, the newer game is tied to the service only. This is probably a lot of wishful thinking, but hey, Nintendo could show some progress.

The Nintendo Switch will be priced at $299.99 for the base SKU, and also have a second SKU with a bundled game for $349.99. If we have learned one thing about console sales this generation, it is that bundles sell well. I see Nintendo offering a bundle for the console to get sales jump started. That being said, I do not see the Switch costing much more than $300, because the PS4 and Xbox One both stay around the $299.99 mark for their consoles. I just can’t see The Switch base model selling for any higher than that.

Feel free to come back and join us after the live-stream and see where I take a look at how I did and just how far off the mark my predictions were. Also, be sure to lookout for a special Video Games 2 the MAX Podcast Nintendo Switch Reaction Podcast as well.