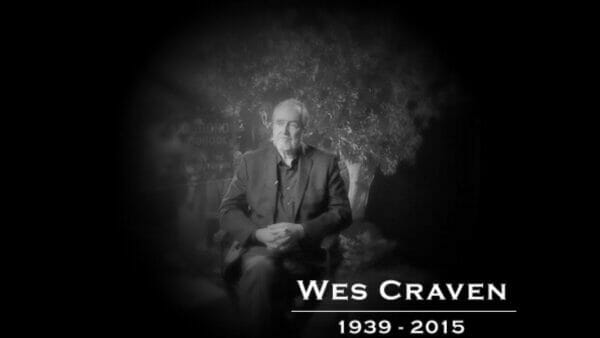 With Scream 5 in theaters this week we’re looking back at the life and times of horror master Wes Craven! This legendary director passed away on 8/30/15. What follows is Robert Winfree and Benjamin J Colon paying tribute to the man and his legacy to the horror genre! This episode originally aired on 9/2/15.

Check out many of our other horror reviews!