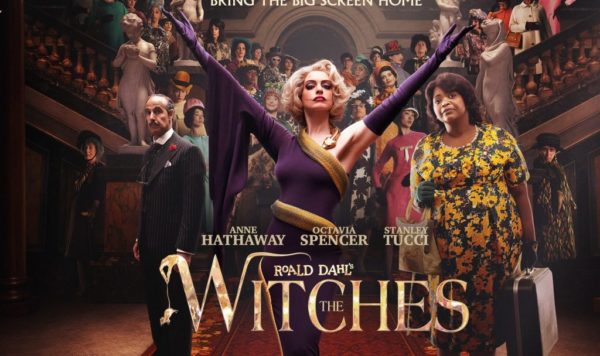 Alexis Hejna, Robert Winfree, and Mark Radulich review The Witches from HBO MAX on the latest Damn You Hollywood!

Watch Out for that Mouse! It’s The Witches