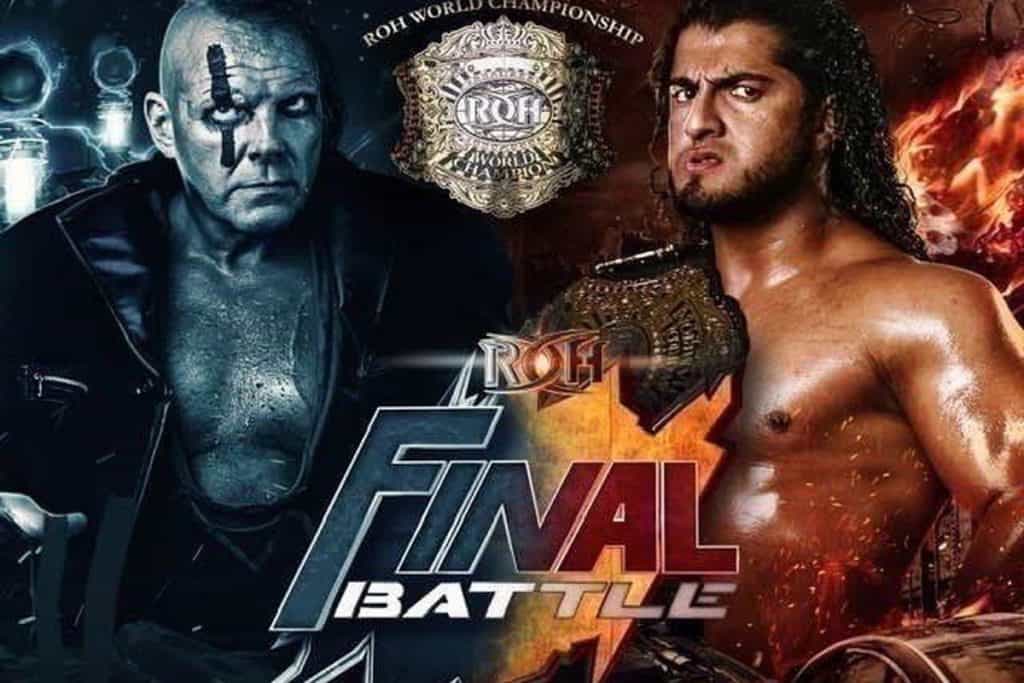 Welcome to a brand new episode of That Wrestling Show!!! Join Bill and Fro for the season finale of the show as this week they review three pay per views from Ring of Honor, NWA and WWE. Plus a discussion of an announcer not wanting to be inducted into the WWE Hall of Fame, a look back at 2019 in pro wrestling, discussing the season finale of the Masked Singer and more. That’s this week on That Wrestling Show!!!

Season Finale…Or Should It Be Final Battle 2019?