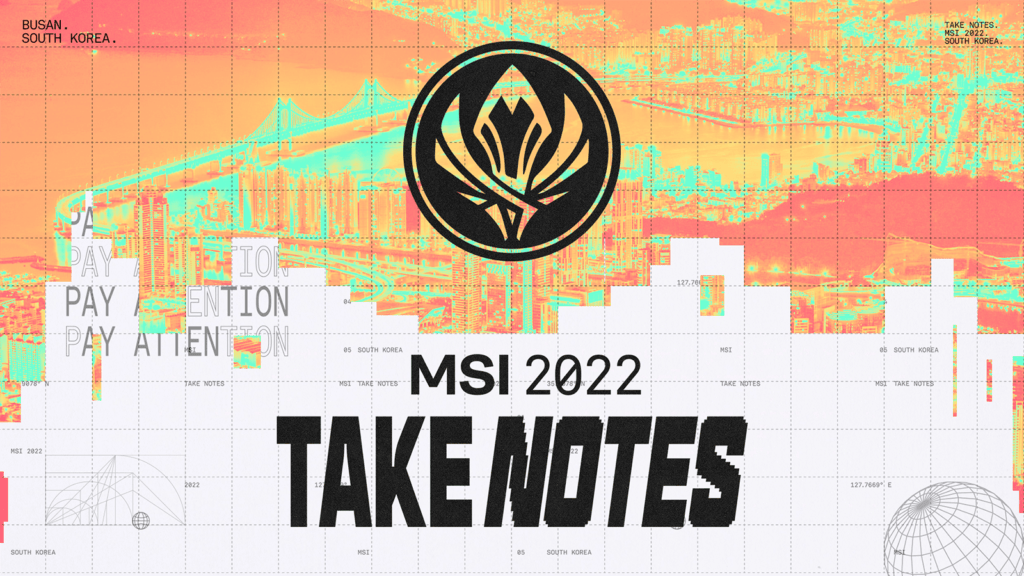 It’s another intense week in the world of League of Legends, and the dynamic duo is back to talk about it.

More spots for MSI 2022 are locked in, while other regions are closing in on their finals. One of those leagues is LCS, which had a great moment in their quarterfinal series.

Meanwhile, from Riot’s side, there’s the CGU update for Aurelion Sol, and a follow-up to last week’s discussion about the Champion’s Queue (leave it to ol’ Andesian to be ahead of the curve with that one).

The Riot article about Champions Queue is available here.

Information about the EU Masters tournament is here.