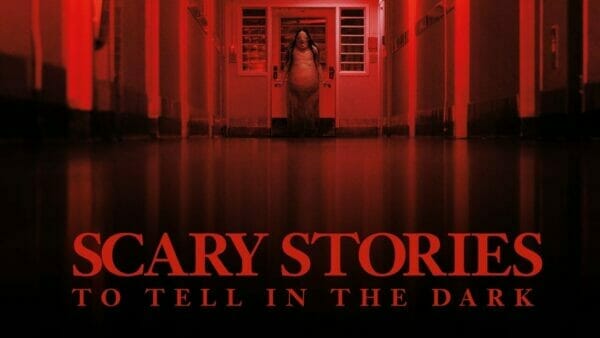 Scary Stories to Tell in the Dark is a 2019 horror film directed by André Øvredal, based on the children’s book series of the same name by Alvin Schwartz. The screenplay was adapted by Dan and Kevin Hageman, from a screen story by producer Guillermo del Toro, as well as Patrick Melton and Marcus Dunstan. The film, an international co-production of the United States and Canada, stars Zoe Colletti, Michael Garza, Gabriel Rush, Austin Zajur, Natalie Ganzhorn, Austin Abrams, Dean Norris, Gil Bellows, and Lorraine Toussaint.

Celebrate Halloween with… Scary Stories to Tell in the Dark Review