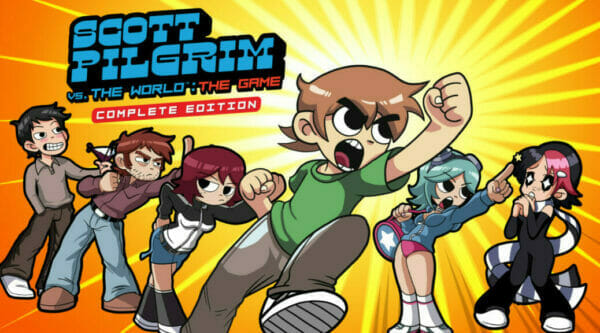 Scott Pilgrim vs. The World: The Game is a side-scrolling beat ’em up game developed by Ubisoft Montreal and Ubisoft Chengdu and published by Ubisoft , based on the Scott Pilgrim series of Oni Press graphic novels by Bryan Lee O’Malley and tying in with the release of the film of the same name. The game was originally released digitally for Xbox 360 via Xbox Live Arcade and PlayStation 3 via PlayStation Network in August 2010 before being delisted in December 2014. An updated re-release for PlayStation 4, Xbox One, Nintendo Switch, Microsoft Windows, Amazon Luna, and Stadia, titled Scott Pilgrim vs. The World: The Game – Complete Edition, was released on January 14, 2021.

SCOTT PILGRIM IS BACK! Scott Pilgrim vs the World Game Walkthrough Alternative Commentary