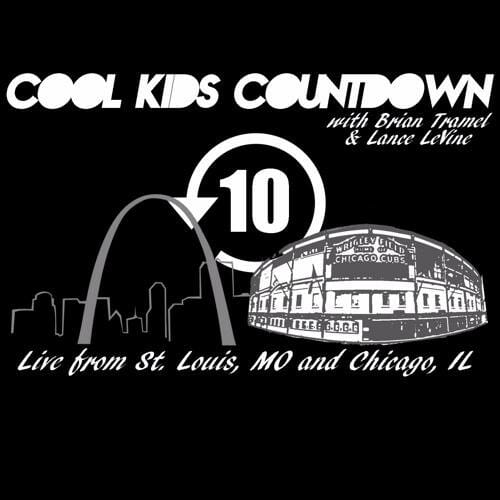 It’s time for the“special edition” of Shootin The Shiznit. Brian Tramel and Lance LeVine bring you the Cool Kids Countdown XVI “Top 10 CKC Downloads of 2017” for Episode 73. Lance & BT share stories about how they put together the Top 10 lists and if they have changed their minds on anything. After the rapid fire format countdown, stick with them “after the show” as they answer listener questions about Sexy Star, 605/Brian Last and Tom Robinson in the LONGEST EPISODE in STS history