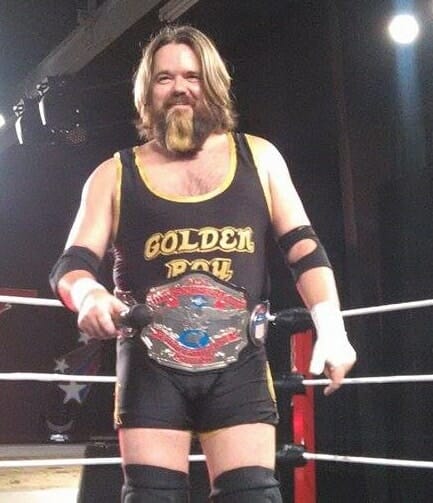 It’s time for a new episode of Shooting the Shiznit. The best lil wrestling podcast in the bizness is hosted weekly by Brian Tramel. “Golden Boy” Greg Anthony joins BT this week. He talks about his recent heart surgery. TGB takes the listeners through the whole process from chest pains to the surgery to the recovery. He also talks about people that have helped him get this far in the wrestling business. Great 30 minute episode.