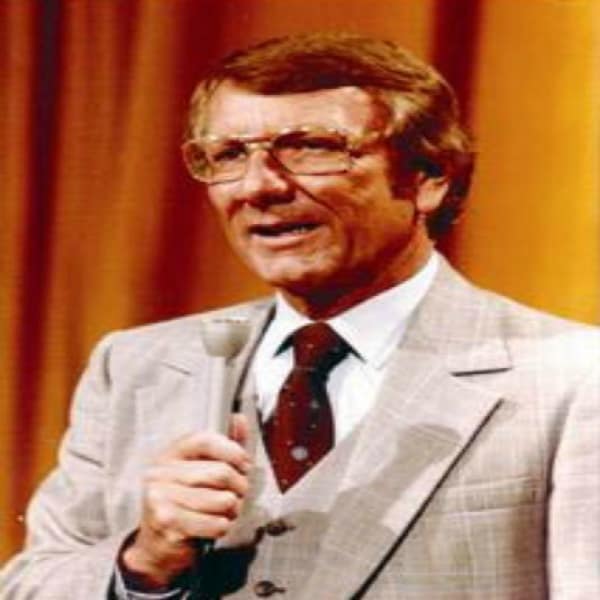 This “special edition” of ShootingThe Shiznit is dedicated to Lance Russell. Brian Tramel puts clips together in this episode all about Lance. He also sits down with Brian Thompson and “The Golden Boy” Greg Anthony to talk about Lance. A great segment from longtime friend Steve Beverly and more wraps up Episode 58.