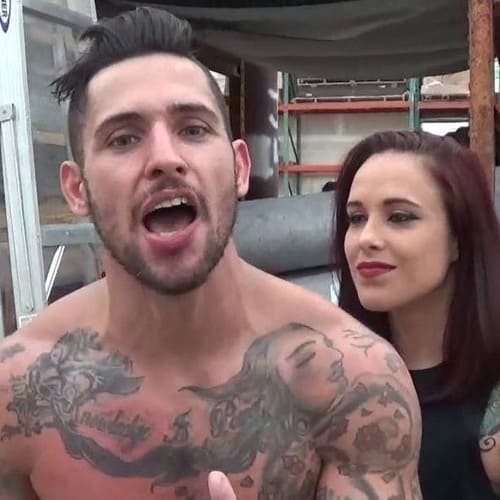 It’s time for a brand new episode of Shootin’ The Shiznit Guest host Lance LeVine is joined by Anthony Henry (making his second appearance on the podcast) for episode 133. Lance and Anthony talk about being an Indy darling. What it is like traveling on the Indies. Evolve, Freelance, New Japan Pro-Wrestling, how you get top bookings, MMA, Ronda Rousey. As well as, injuries, real life, selling gimmicks, being a heel, working Flip Gordon, freaks on Twitter, CM Punk and much more! A fun 46 minutes! Sponsored by spunklube.com