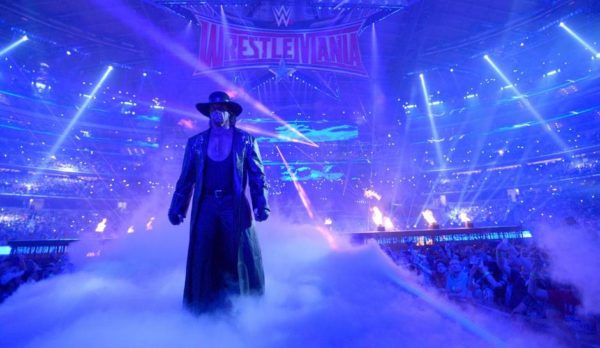 It’s time for the “special edition” of Shooting The Shiznit. Brian Tramel and Lance LeVine bring you the Cool Kids Countdown XXVIII “Top 10 Entrances of All Time” for Episode 114. Lance & BT countdown wrestling’s best entrances with their own brand of unique humor.