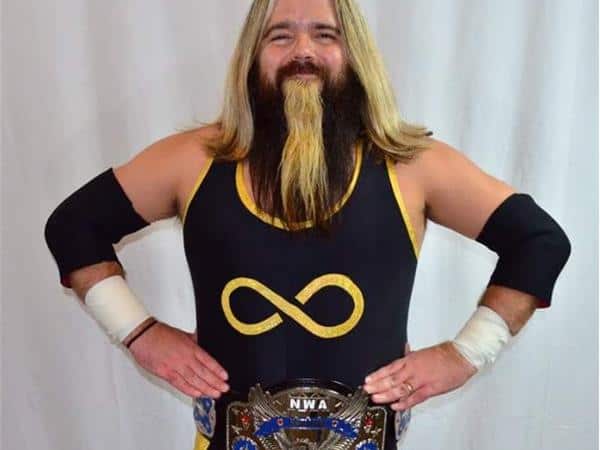 It’s time for a new episode of Shooting The Shiznit. “The Golden Boy” Greg Anthony joins BT again for episode 35, season 3 to talk a bit about his recovery and “Wrestling with the Stars” feature. Action packed 37 minutes with TGB talking about Jerry Lawler, Michael Elgin, New Age Outlaws, Matt Hardy, Tommy Dreamer, Buff Bagwell, Jay Lethal, Bill Dundee, Bobby Eaton and JJ Dillon. BT jumps in and tells his own stories on a few of the stars.