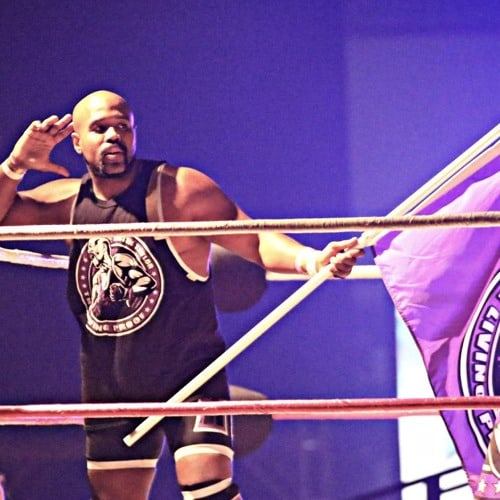 It’s time for a brand new episode of Shootin’ The Shiznit! Brian Tramel is joined by Jastin Taylor for Episode 143. BT & Taylor talk about becoming a fan, going to live matches, WCW & Attitude era, when did we know it was a work?, training to be a wrestler, video for Tough Enough, getting on Future of Honor for ROH, Cheeseburger, “Brutal” Bob Evans, wrestling Matt Hardy and more! A fun 40 minutes! All the archive episodes are at stspod.club. Sponsored by @Cloud9VaporOx!