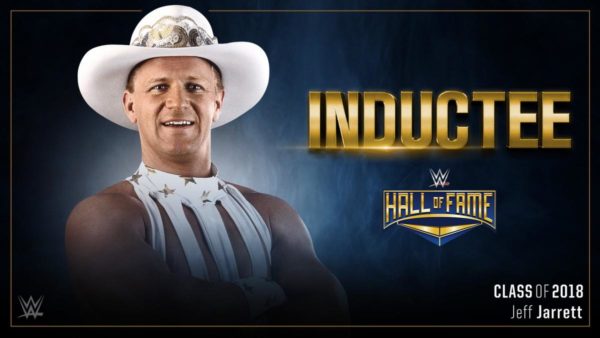 It’s time for the 100th episode of Shootin’ The Shiznit and for this episode we have Jeff Jarrett and a WWE HOF Roundtable!

Jeff talks about his first meeting with BT, asking a question at the gimmicks table, talks about HOF, who will induct him in the HOF?, is Jeff ready for the last run?, who would you want to work for the final run?, fantasy booking, tagging with Billy Travis vs Paul Diamond & Pat Tanaka and more!

The second part of the show, BT is joined by Lance LeVine, Brian Thompson and Jo Jo Feeney to talk WWE HOF. In roundtable format, they each have a pick for “who should be in?” and “who should be out?”