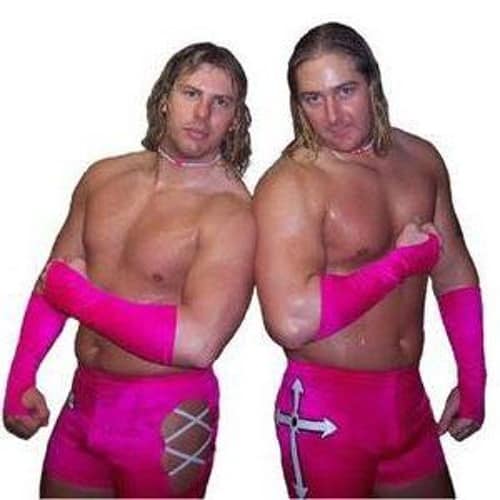 It’s time for a brand new episode of Shooting The Shiznit. “Picture Perfect” (Christian Jacobs & Chris O’Neal) join Brian Tramel for episode 115. This is the third show in our “Memphis in May” series. Both guys talk about how they started as fans, training to be wrestlers, tagging with other guys, forming “Picture Perfect.” Chris joining the team, Memphis Wrestling, working WWE shows, two funny WWE stories, two stories with BT and more!