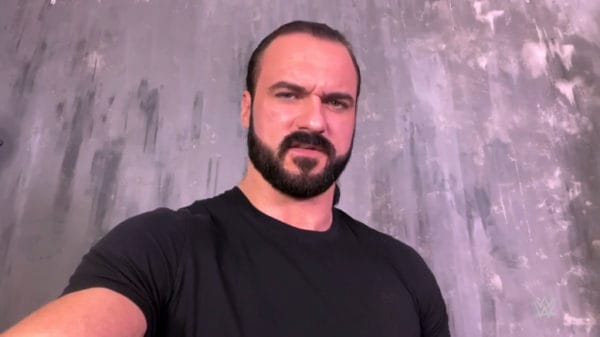 A Big Question: Should Wrestlemania 37 Be Delayed?