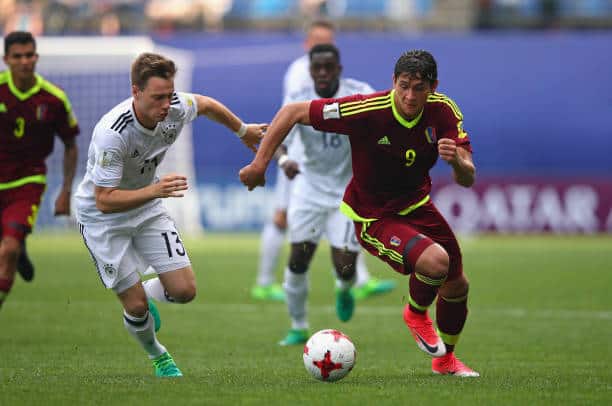 On this episode of Soccer 2 the MAX, Sean Garmer and Erik Watkins return for the weekend discussion on what happened in Major League Soccer Week 12. NYCFC end Orlando’s unbeaten run at home. While a golazo ends the undefeated streak for FC Dallas. Atlanta and Montreal bounce back in big ways and much more.

The guys also cover MLS getting new international TV deals. NWSL non-allocated players forming an association, and what that means about a possible players union. Plus impressions on the FIFA U-20 World Cup so far with the first US game looming.