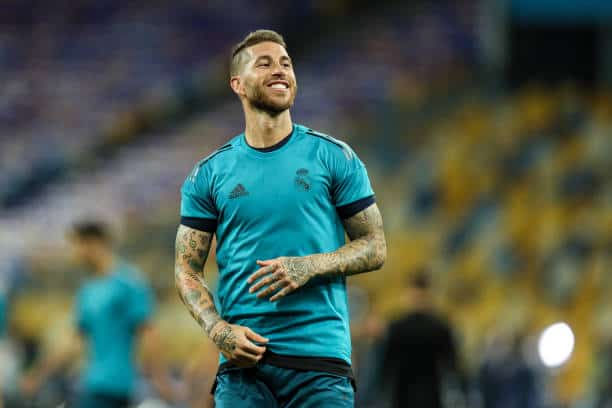 On this special episode of > Soccer 2 the MAX, Sean Garmer, Erik Watkins, and Rachael McKriger discuss and preview Group B.

This means covering former World Cup champions Spain. Current European 2016 champions Portugal. Asian representatives in Iran. Plus, African representatives Morocco. Is this group gonna be run by the two Iberian rivals? Or could Iran or Morocco spring an upset?

The trio discusses the teams, players to watch, coaches, and much more.