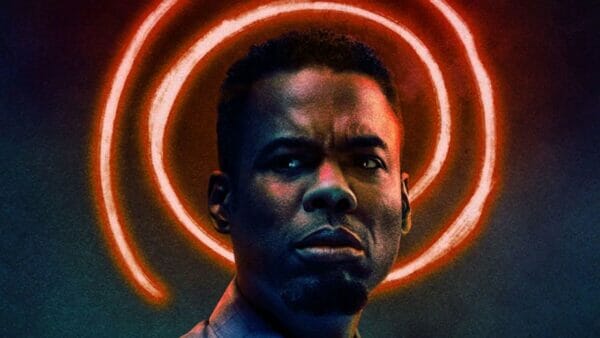 From the Book of Saw, Reviewing the Spiral Movie