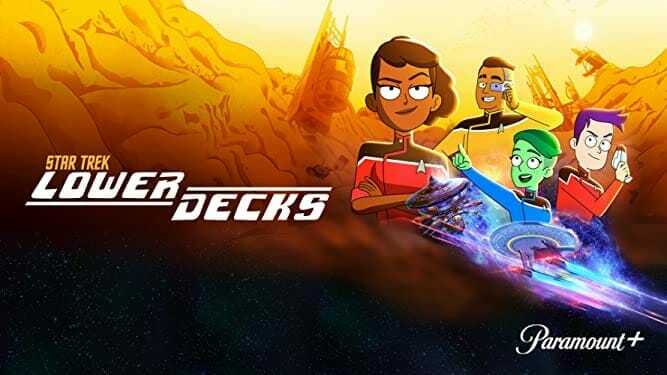 Rarely going where no one has gone before. Star Trek Lower Decks Season 2 Review