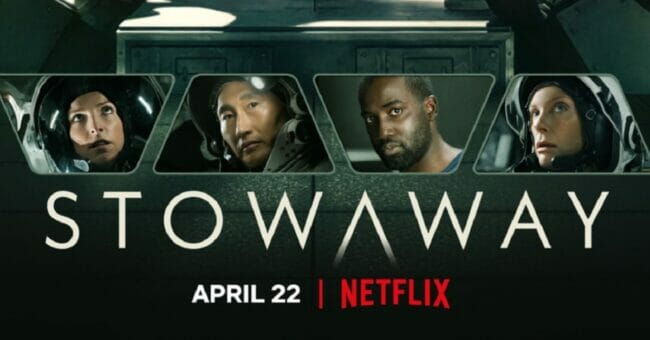 In the News: Kevin Feige: ‘WandaVision’ Cut Doctor Strange to Avoid “White Guy” Cliché plus Jeff and Mark discuss the future of MCU Disney Plus shows.

Is it Easy to Be a Stowaway in Space? Stowaway 2021 Review