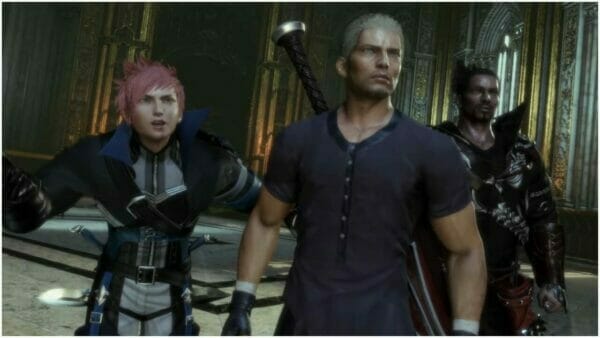 After an unintended long layoff, Video Games 2 the MAX has returned with Sean and Marc joined by Jens Dietrich to talk about, you guessed it, more Elden Ring. Marc also has final thoughts on Horizon Forbidden West as he’s beaten the game. Sean’s also been playing some games too, with Tunic and Strangers of Paradise: Final Fantasy Origin being the two main ones.

There are quite a few things to discuss since the last episode, as CD Projekt has announced a new saga of The Witcher series is in development. Although scarce details are available as they are basically in the beginning stages. At least it is being made with Unreal Engine this time.

Moon Studios is hugely toxic according to many former employees. We discuss some of the aspects of why this is so concerning and how it played a role in why Microsoft did not push to acquire them.

Sony had not one, but two State of Plays since our last episode, and they’ve also acquired yet another studio in Haven. Supermassive has a new game, Gotham Knights is actually coming out, and much more.