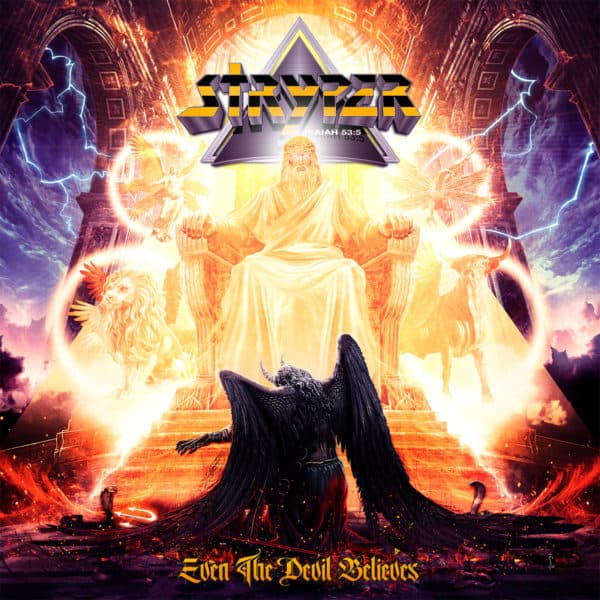 On a new Metal Hammer of Doom, Jesse Starcher and Mark Radulich review the latest Stryper album, Even the Devil Believes!

Stryper Knows Even the Devil Believes