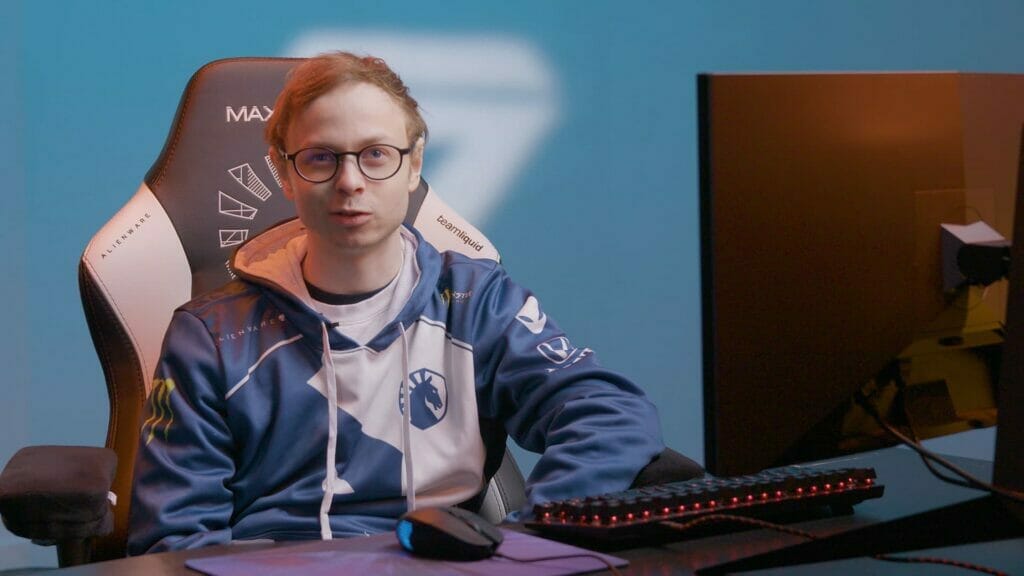 Needless to say, Dr. Manhattan will be in full effect this week, as someone has to keep Bryan on whatever rails are available. From Jensen’s contract ending at Team Liquid to issues with contract bubbles, with LCS roster release, Caedrel possibly not returning to casting LEC, and a big-time tampering punishment in between, there’s a lot of big talk and big contract news to discuss on this episode.